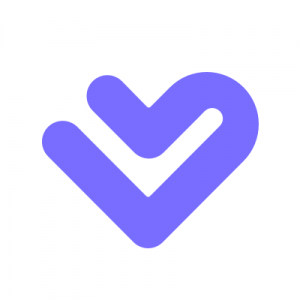 In September 1910 George Waldemar Skellerup opened the first Para Rubber shop in Christchurch with the slogan “We have it in stock, will Get it, or it isn’t made of Rubber”. He travelled the country to agricultural shows, using a large marquee hired from Dunlop to display a wide range of rubber goods.

In 1978 Skellerup took a controlling interest in Vitafoam, which now as Dunlop supplies most of the foam in New Zealand. This process was assisted by Clark Rubber, an Australian equivalent retailer to Para Rubber. Para also initiated and launched Water Consultants Ltd, a distributor of swimming pool chlorine. This led to the establishment of Para Pools, the generic name now for above ground pools in New Zealand.

Para Rubber was sold in the 1980’s and expanded to 40 stores. It became a victim of the stock market crash and the managers of the stores banded together to form a co-operative.

In 1996 Para Rubber was bought by Clark Rubber of Australia.  The combined retail structure now totalled 65 retail stores offering an even greater merchandise diversification, purchasing power, and aggressive new direction and modern retailing methods. The company was changed into a Franchise, and managed under that structure until 2009.

In 2009 Para Rubber was purchased by Para Rubber NZ Ltd from Clark Rubber of Australia and is now completely back in Kiwi hands.  In the medium term will see an increase in stores and will leverage of the century old iconic brand.

Remaining loyal to it’s roots, Para Rubber is determined to provide the best and most comprehensive range of rubber, foam, pool and associate products at consistently competitive prices, through high quality retail service to you, our customer.

Please note that due to freight costs we cannot deliver to the offshore islands – Barrier, Waiheke, Stewart, Chathams

Enter your email below to subscribe to our monthly newsletter